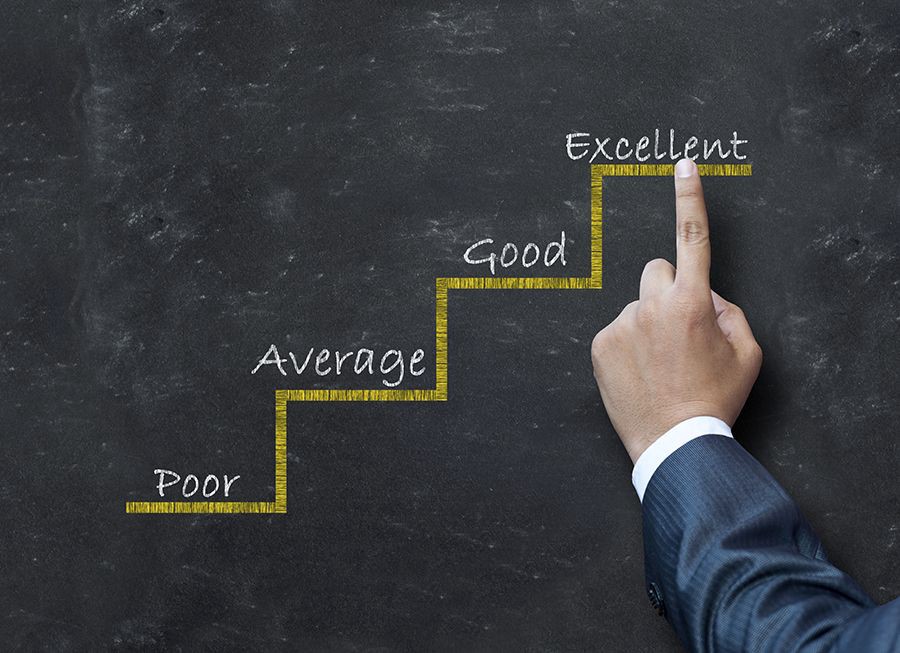 This post will be more theoretical and would explain in detail about the different Regression Metrics involved in Regression Models and what are their advantages and disadvantages.

While we discuss about the different Regression Metrics in this post, take a while to also go through this post which discusses about the mathematical assumptions we make while solving problems using Regression.

Let’s start with an example, so that we could explain the concepts better:

We have built a regression model to predict the salaries for 5 employees. The actual vs the predicted salaries of the 5 employees are as follows:

Let’s calculate the overall prediction error that we got:

Let’s say we used another model and predicted the salaries of the 5 employees as below:

Let’s calculate the overall prediction error that we got:

Let’s have a close look at the results of both the regression models and ask ourselves:

So long story short, how do you better analyze the performance of the model here. What is the secret sauce for it?

Well, there is indeed a secret sauce to it which is the model performance matrices. I guess this sounded serious and boring. Well actually it isn’t. In fact, it’s pretty interesting.

Mostly the metrices which we use are as follows:

In the above equation, y-hat is the predicted value and y is the actual value.

Let’s take the below example  and calculate the Mean absolute Error. Later we will also see how MAE is calculated programatically.

Now, what does $344 mean. The question which come in mind is what can be concluded from this.

How did my model perform?

So, before jumping to that, let’s get few things cleared:

The result that we got basically says that we should be expecting our predictions to be off by $344 from the Actual value.

Okay, let’s understand now, whether our model performance was at par or not:

The average of the squared error summations is:

Root mean Squared Error is defined as the square root of the average of the squared difference between the predicted values and actual values.

Let’s take the below example to understand this:

The average of the squared error summations is:

Notice that the RMSE is greater than MAE. The reason is RMSE is squaring the difference between the predictions and the ground truth, any significant difference is made more substantial when it is being squared. RMSE is more sensitive to outliers.

So, if you are not concerned about the outliers then RMSE is better at evaluating the model performance. Also, like MAE, the smaller the value of RMSE, the better is the performance of your model.

However, the problem with R-squared is that it will either stay the same or increase with addition of more variables, even if they do not have any relationship with the output variables.

This is where “Adjusted R square” comes to help. Adjusted R-square penalizes you for adding variables which do not improve your existing model.

Therefore, if you are building Linear regression on multiple variable, it is always suggested that you use Adjusted R-squared to judge goodness of model. In case you only have one input variable, R-square and Adjusted R squared would be exactly same.

Typically, the more non-significant variables you add into the model, the gap in R-squared and Adjusted R-squared increases. Below is how the formula of Adjusted R-Squared looks:

We will calculated Adjusted R-Squared by using the value of R-Squared from the above: