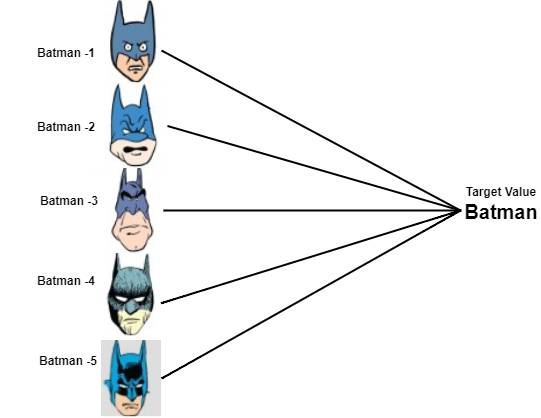 Before creating any model, the first and foremost thing that we generally do is create the feature and target matrix. Let’s see how we will do that.

Before that, let’s understand our dataset which was taken from Kaggle:

Also refer this post to see how we implement an algorithm after selecting the Feature and Target Matrix.

Now that we have known about what the dataset about, let’s dive straight into it and see how it looks like:

2. Extracting the all the rows which have Country/Region colum value as Afganistan

4.Displaying the total number of rows in the dataset

5. Setting the index of the dataframe to ‘Country/Region’

6. Displaying the dataframe which has index set to ‘Country/Region’ and Province/State is not null

10. Retrieving the rows from the new dataframe df1 where Province/State is not null

11. Creating the variable X to store the Independent Features and deleting the unnecessary columns and the dependent feature

12.Printing the shape of X

14. Printing the shape of variable y